Originally conceived for my personal use, this project evolved for a number of years after the creation of the first set of glasses frames. Months of work were put into the fabrication of accurate and repeatable jigs for manufacturing. Five total styles were created over two years of occasional work. 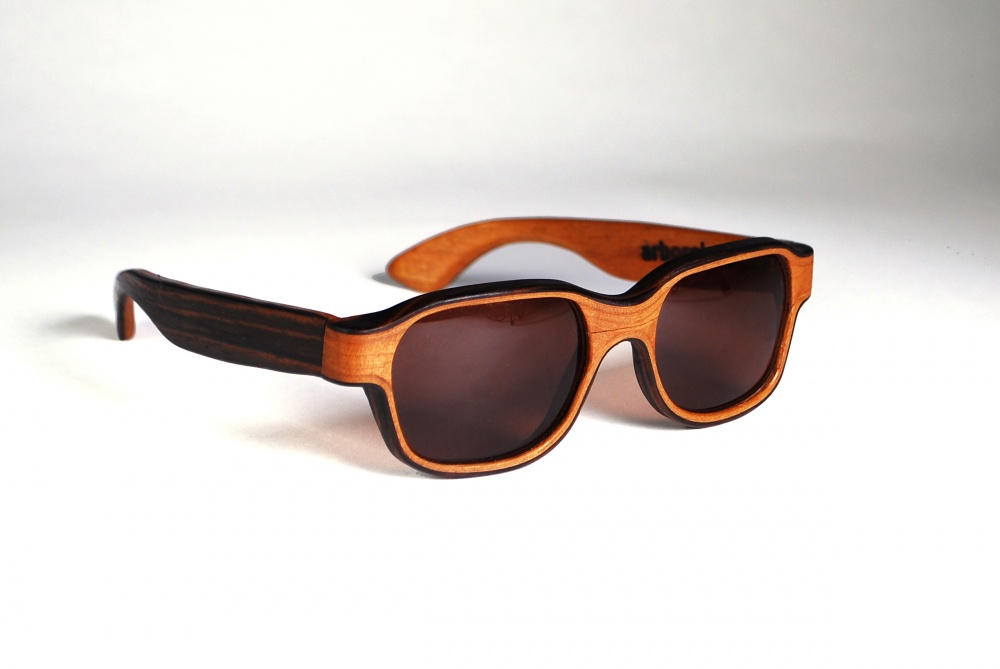 An example from the second successful production. One of four styles. 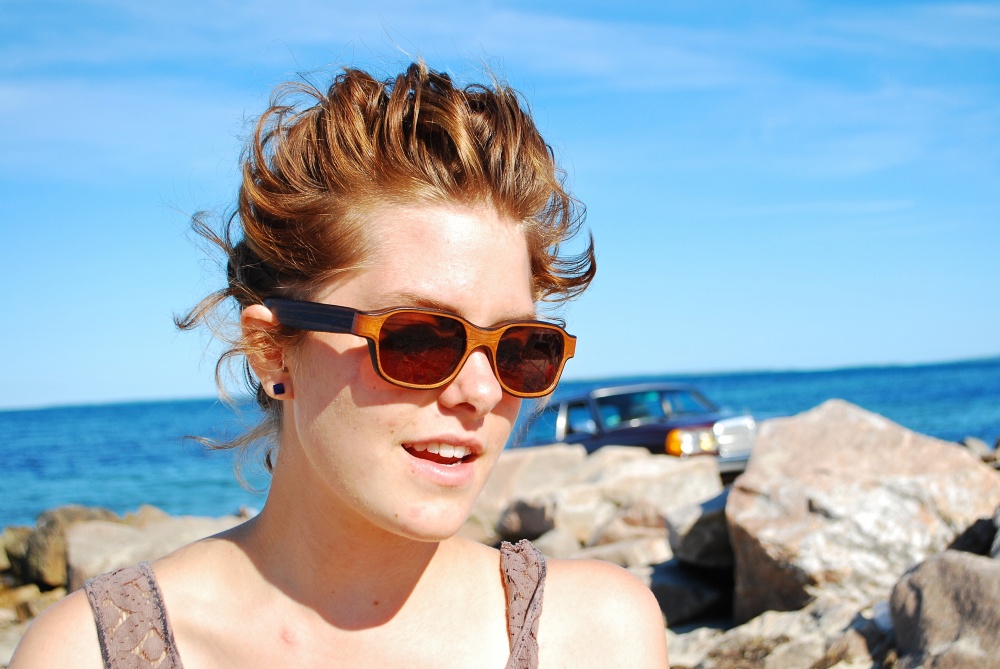 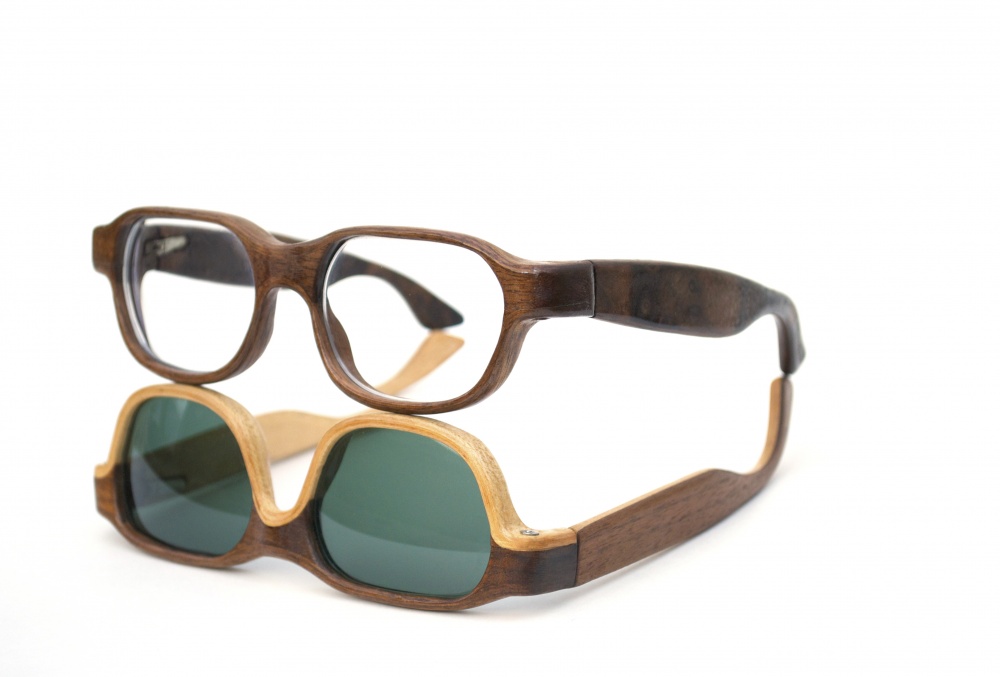 Two example from the first production.