In early March 2020, as the Covid-19 crisis was beginning to unfold in the US, a team of engineers, researchers and doctors at MIT was assembling. Organized by Prof. Alex Slocum the goal was to create a ventilation device based on the technology of a bag valve mask (BVM), commonly referred to as an Ambu Bag. BVMs are typically used in emergency settings to provide breaths for relatively short periods of time. The E-Vent extends the usefulness of a BVM by mechanically actuating the bag rather than relying on an operator to squeeze it for each breath.

While this relatively simple mechanism does not replace a full featured ventilator, it does fill the void in an emergency setting such as the Covid-19 pandemic. The machine has settings for tidal volume, respiratory rate, assist control trigger pressure, and positive end expiratory pressure.

From the project’s outset the goal was to create an open source design that qualified fabrication groups around the world could adapt and change to fit their needs. We worked directly with teams in Boston, New York, Chennai, Santiago, Johannesburg, Dublin and Mexico City among others. Still other groups worked independently using our research as reference. Each design is visibly different, but shares some of the mechanical properties and control systems that our team developed and published. Some of the designs inspired by the E-vent project have gone on to receive Emergency Use Authorization (EUA) from the FDA.

My primary roll on the team was designing and building machines that the controls team could use to validate the system. These units became the basis for many of the production designs moving forward, and my roll shifted to design and manufacturing consultation for our partners.

Manufacture-ready designed with our partners in South Africa and fabricated partly in New York. Manufacturing to be done by Bausch and Lomb. 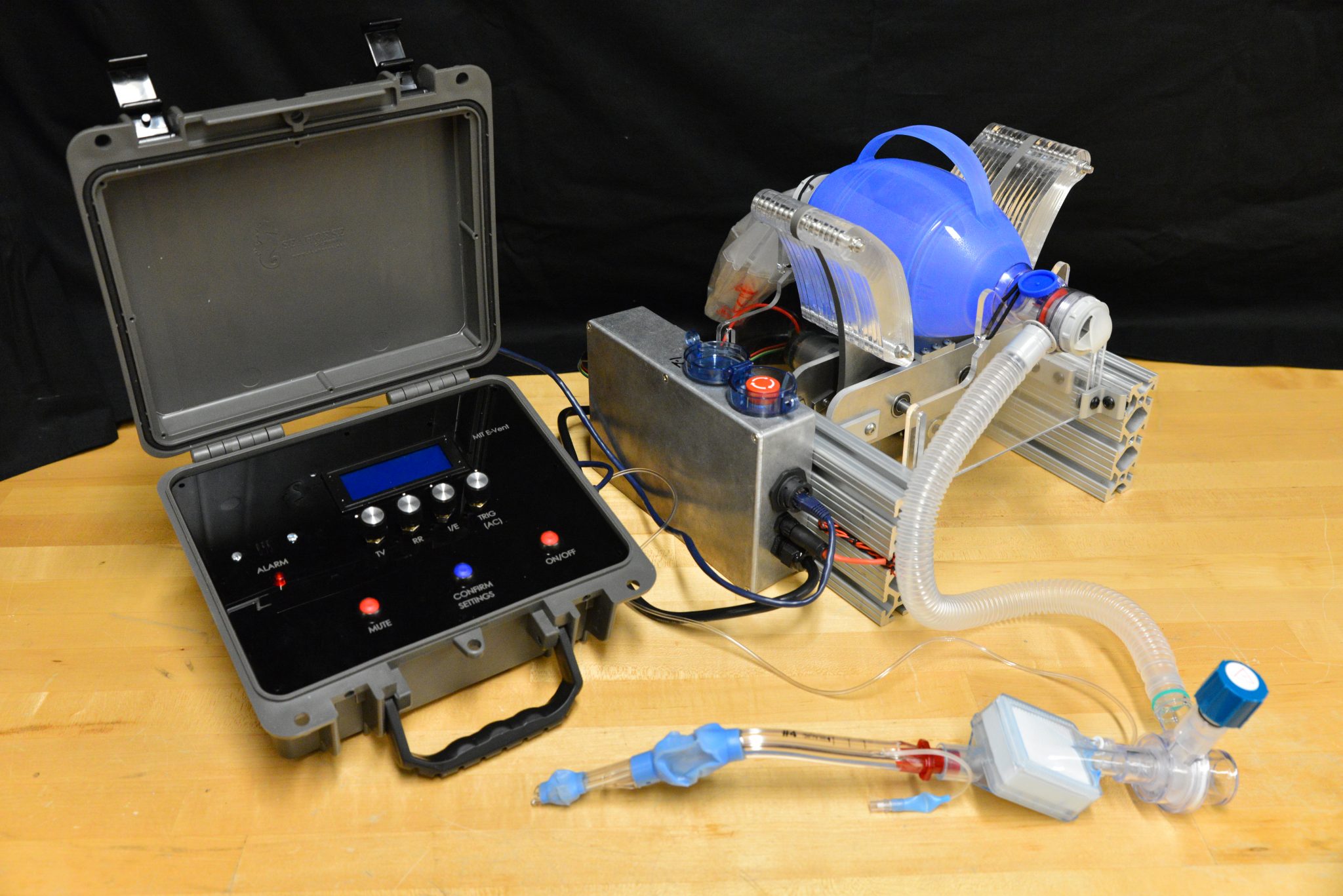 Service unit designed for testing and validation of the system and controls. 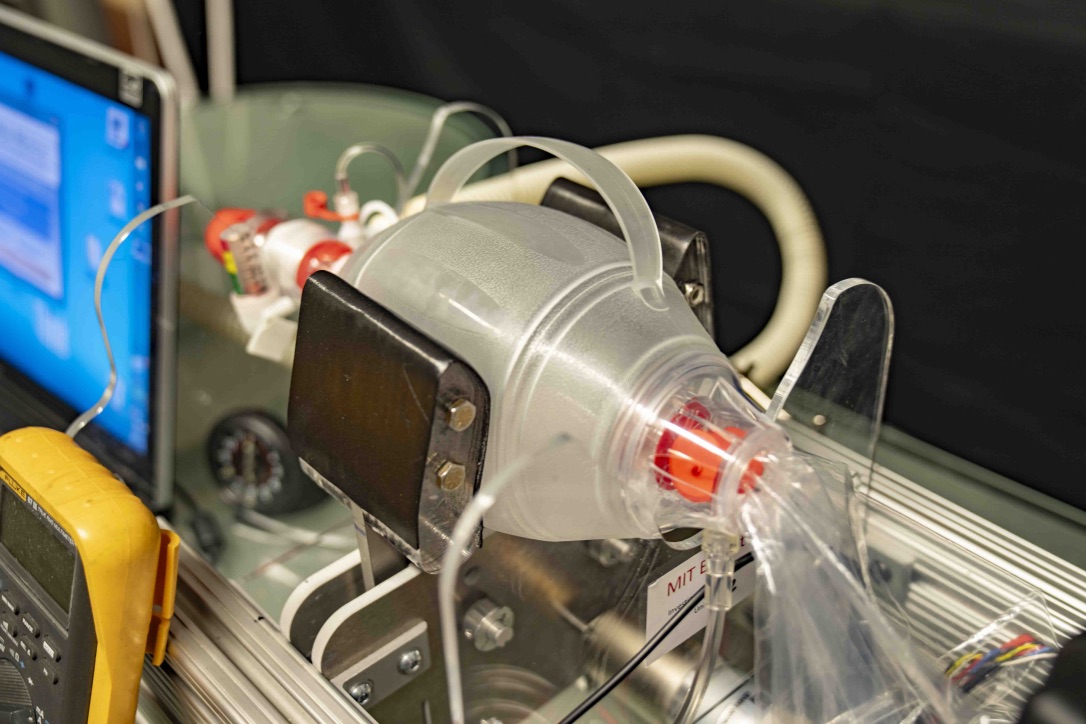 Service unit in testing at the MIT Lab. This machine was also used in multiple rounds of animal testing. 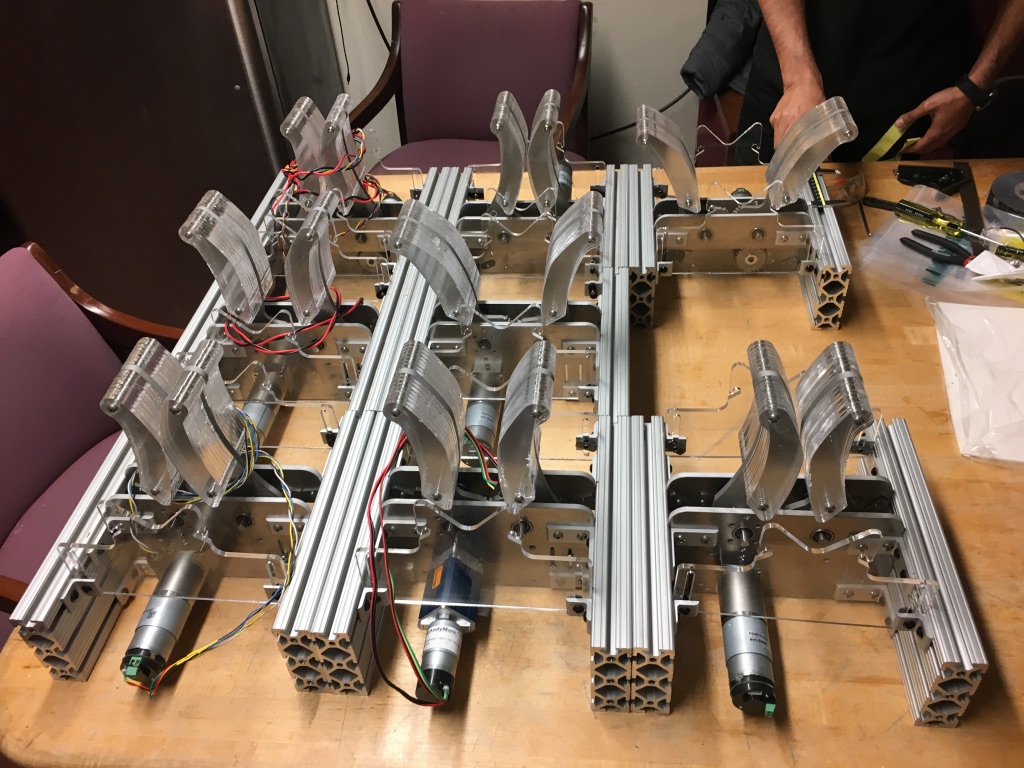 The beginning of a short run of service units for the controls system team at MIT. y y 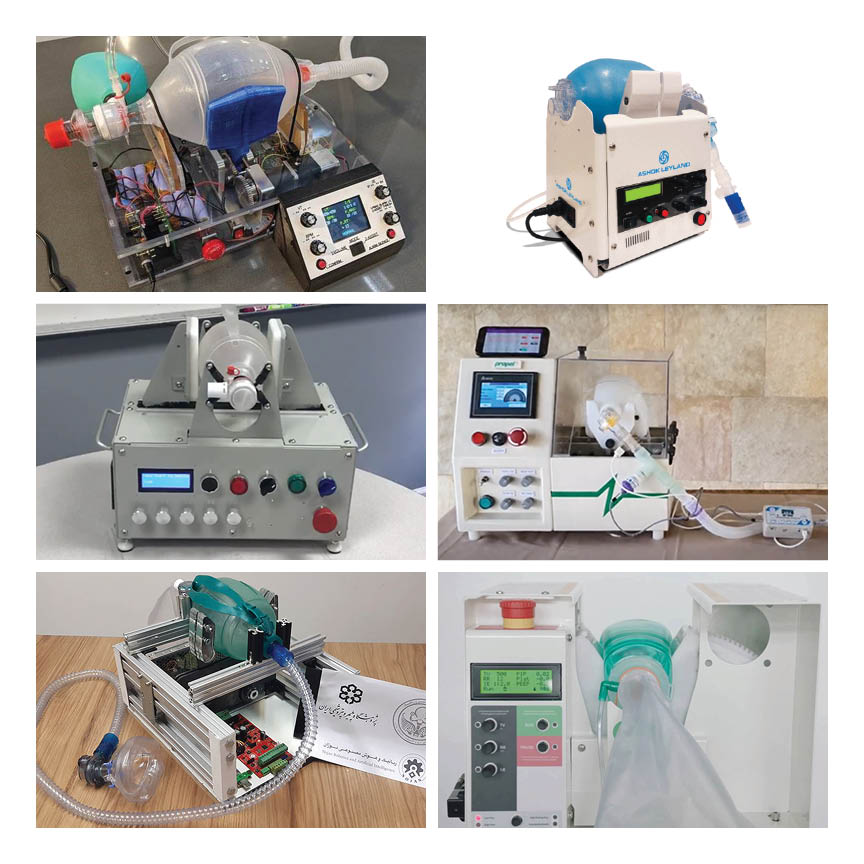 Our primary goal was to create a reference design that groups all around the world could use and modify for local manufacture and use. These are units from, New York, Iran, India and more. 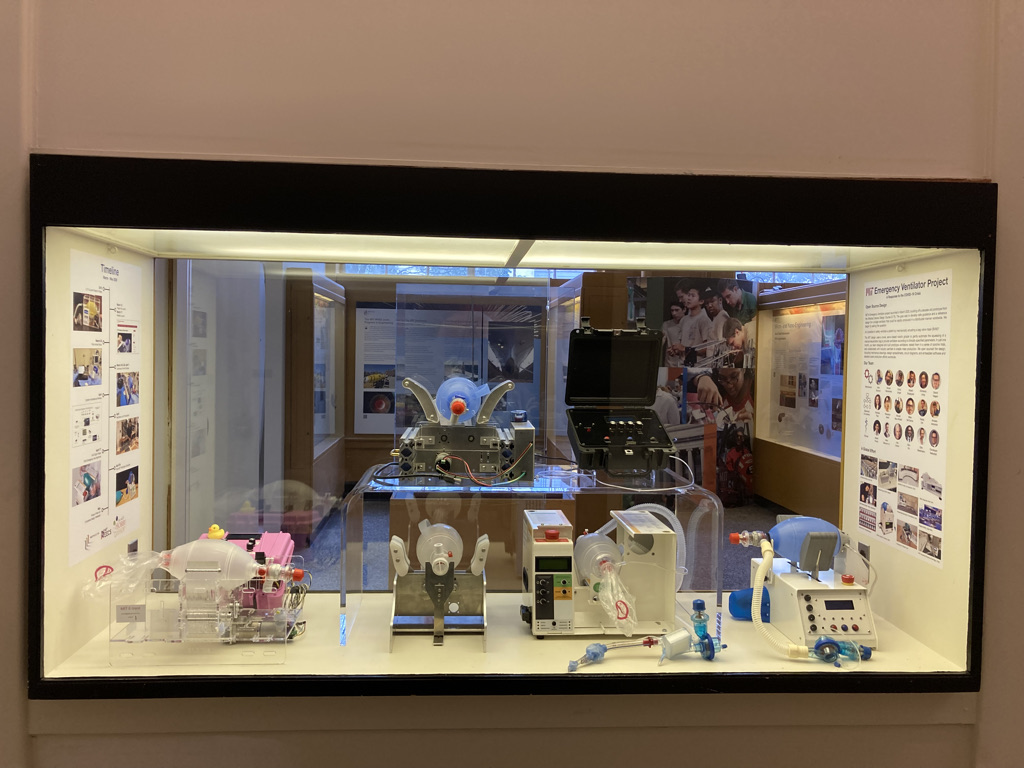 The E-Vent is now on display at MIIT as a case study in rapid design iteration and the power of open source hardware.