Shel Silverstein understood the importance of stumps as seats and expressed this sentiment in his book “The Giving Tree”. StumpChair aims to encourage passers by to slow down and rest as the boy does at the end of Silversteinís story.

The project is partly a commentary on the American attitude on disposable objects but mostly it is just for fun.

For the first year of this project’s existence I remained anonymous and went by the alias Johny Chairseed, a name given to me in a newspaper article. 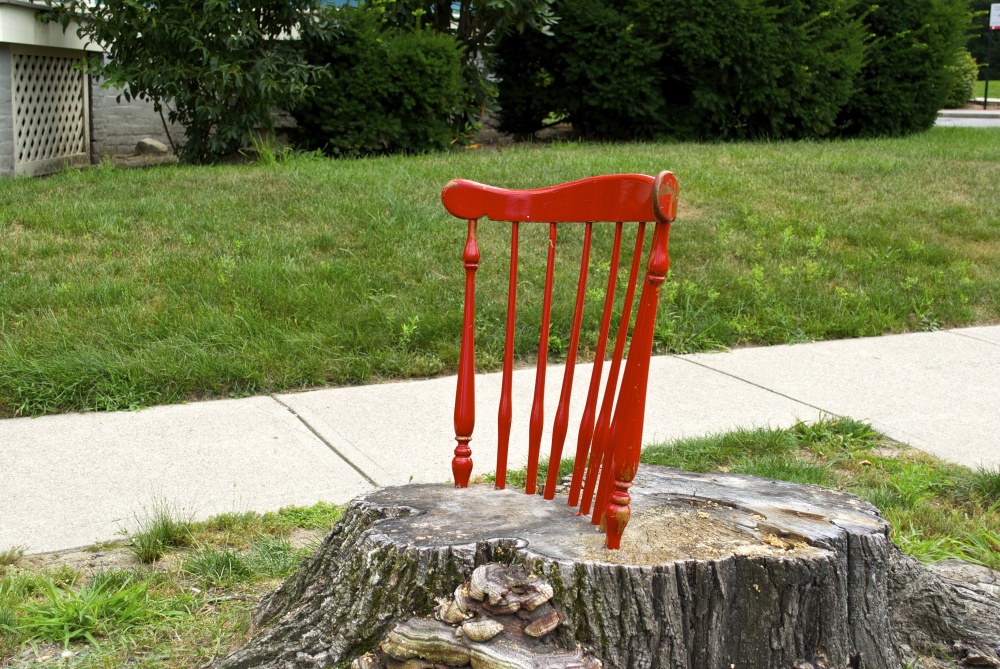 A chair for Hope Street 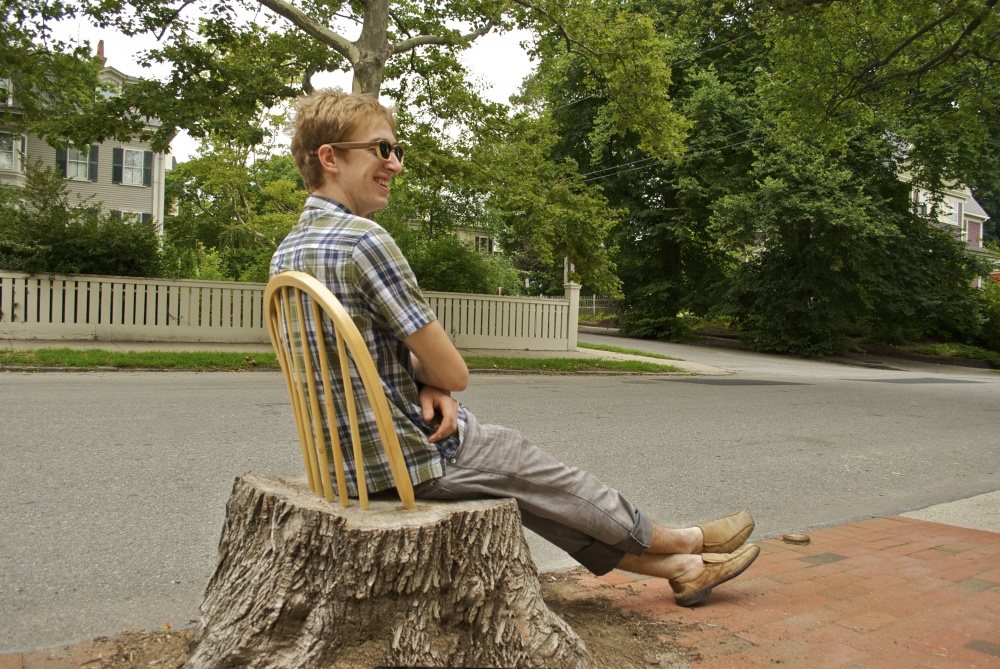 A Chair for Power Street (the first ever StumpChair) 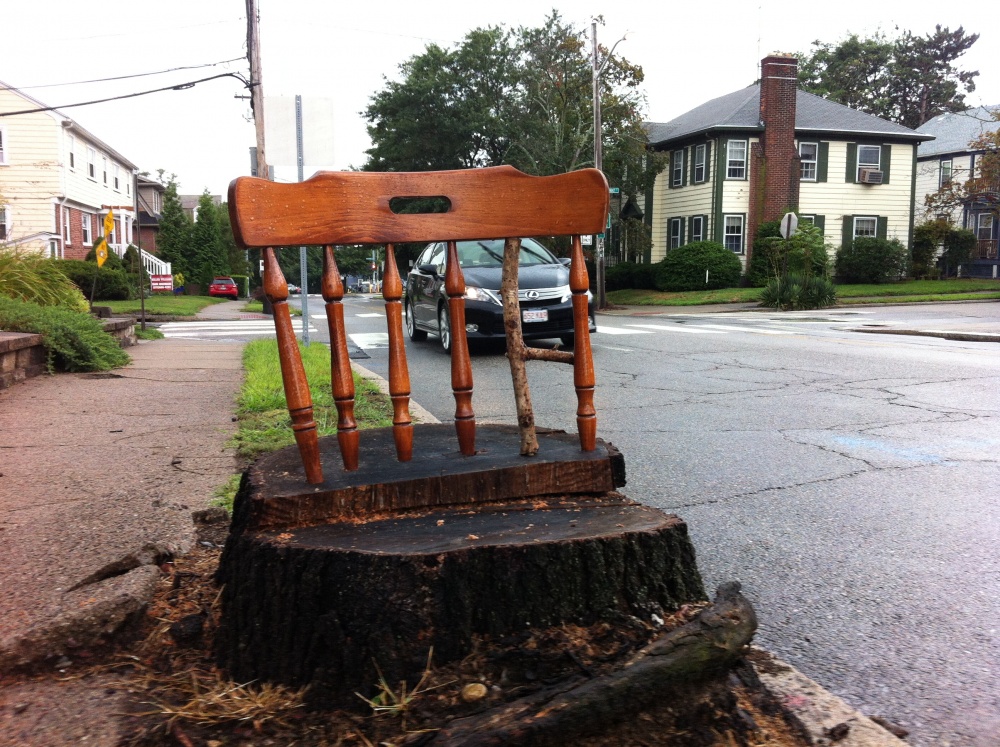 Some chair spindles were replaced with sticks 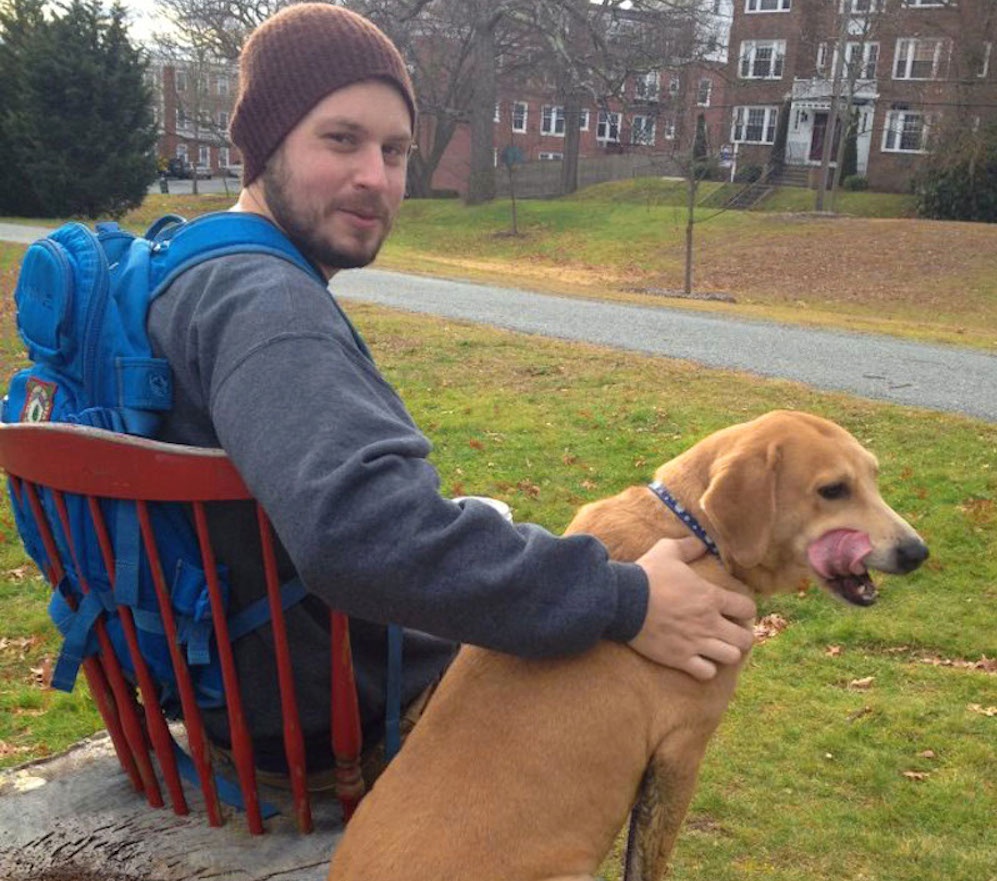 A Chair for Blackstone Boulevard 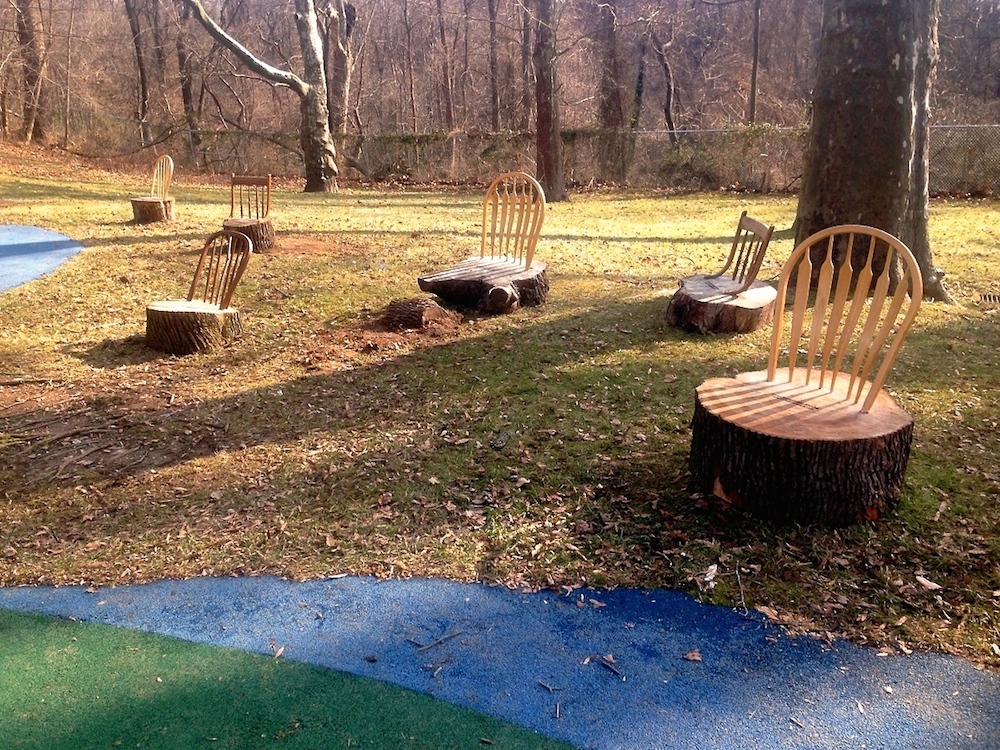 A series of StumpChairs commissioned by Smith Playground in Philadelphia 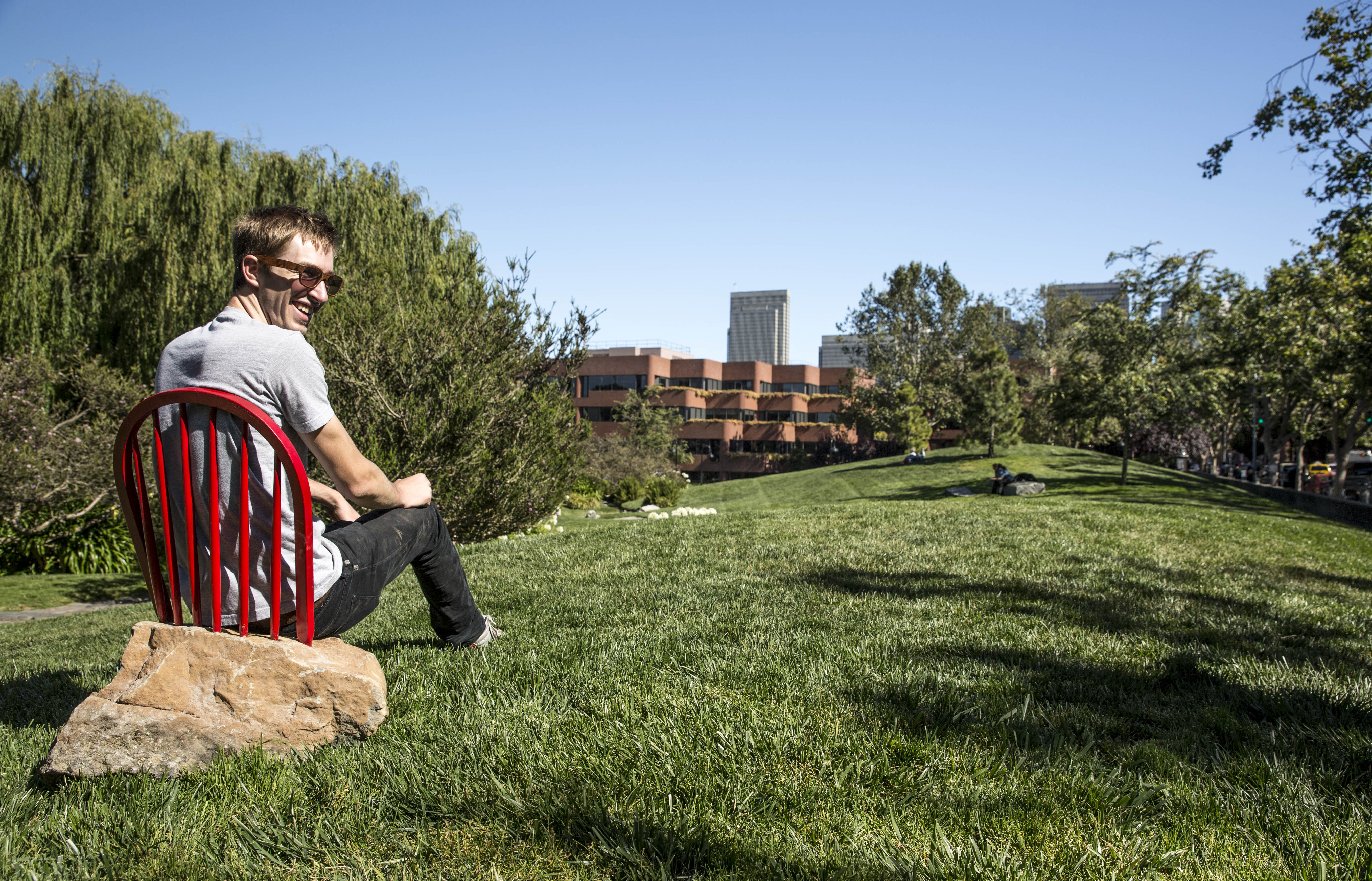 Rocking Chair from Pier 9 on Vimeo. 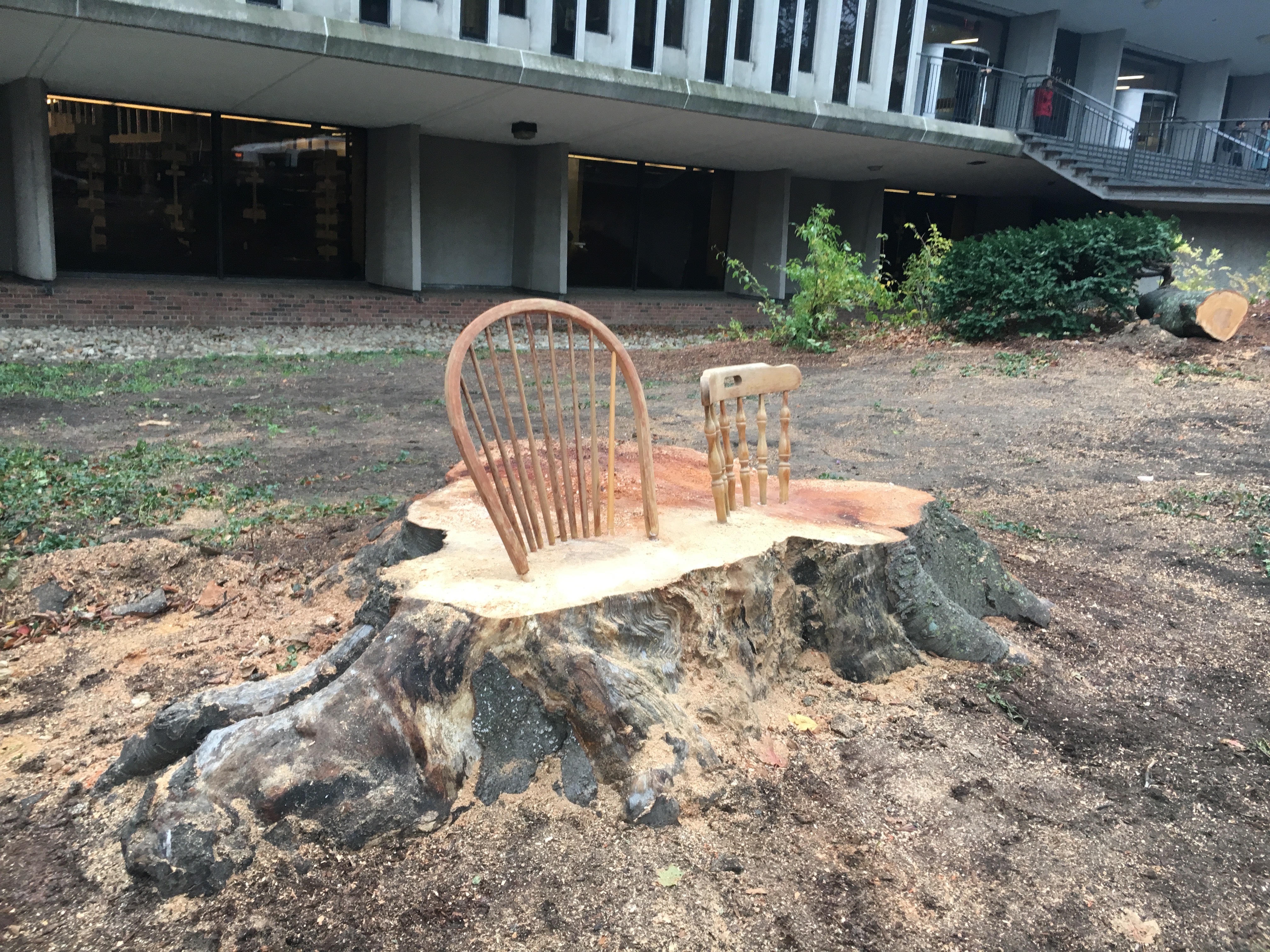 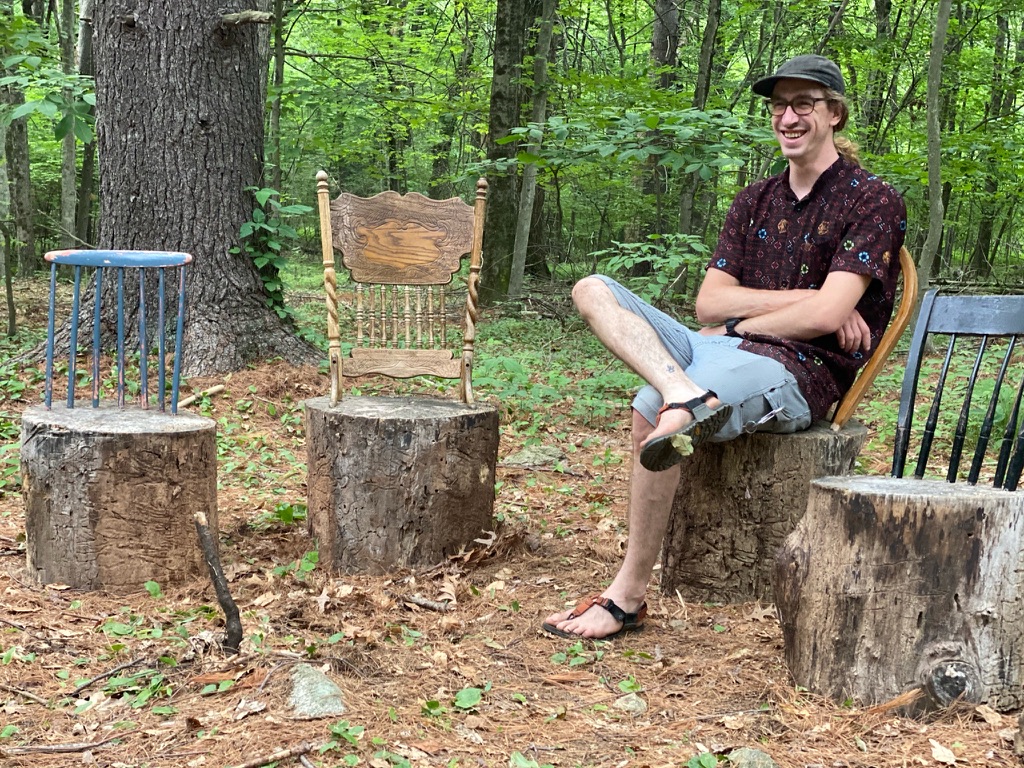 Four temporary chairs were installed in Beals Preserve as part of the 2021 Art on the Trails. The theme of the show was 'Mending'.