As a designer at Prakti, I worked on a number of stoves and cooking accessories with the primary goal of improving usability and reducing manufacturing cost.

Prakti aims to design specific stoves for the unique context where they will be sold. Our goal with this stove was to design something that would integrate seamlessly with the existing cooking traditions. The most common style of stove in South India is clay singe-burner wood stove that is built into the wall of the kitchen or external wall of the home. Initially, we thought that mobility of a stove would be appreciated, but after observing users packing clay around one of our existing models it became clear that having a built-in design was important to the user. By removing the outer body of the stove we were able to reduce the cost of the stove and make and thus reach a larger target audience.

We developed this stove to be built into a kitchen as is traditional in many parts of India while incorporating the technological advantages of other Prakti stoves. 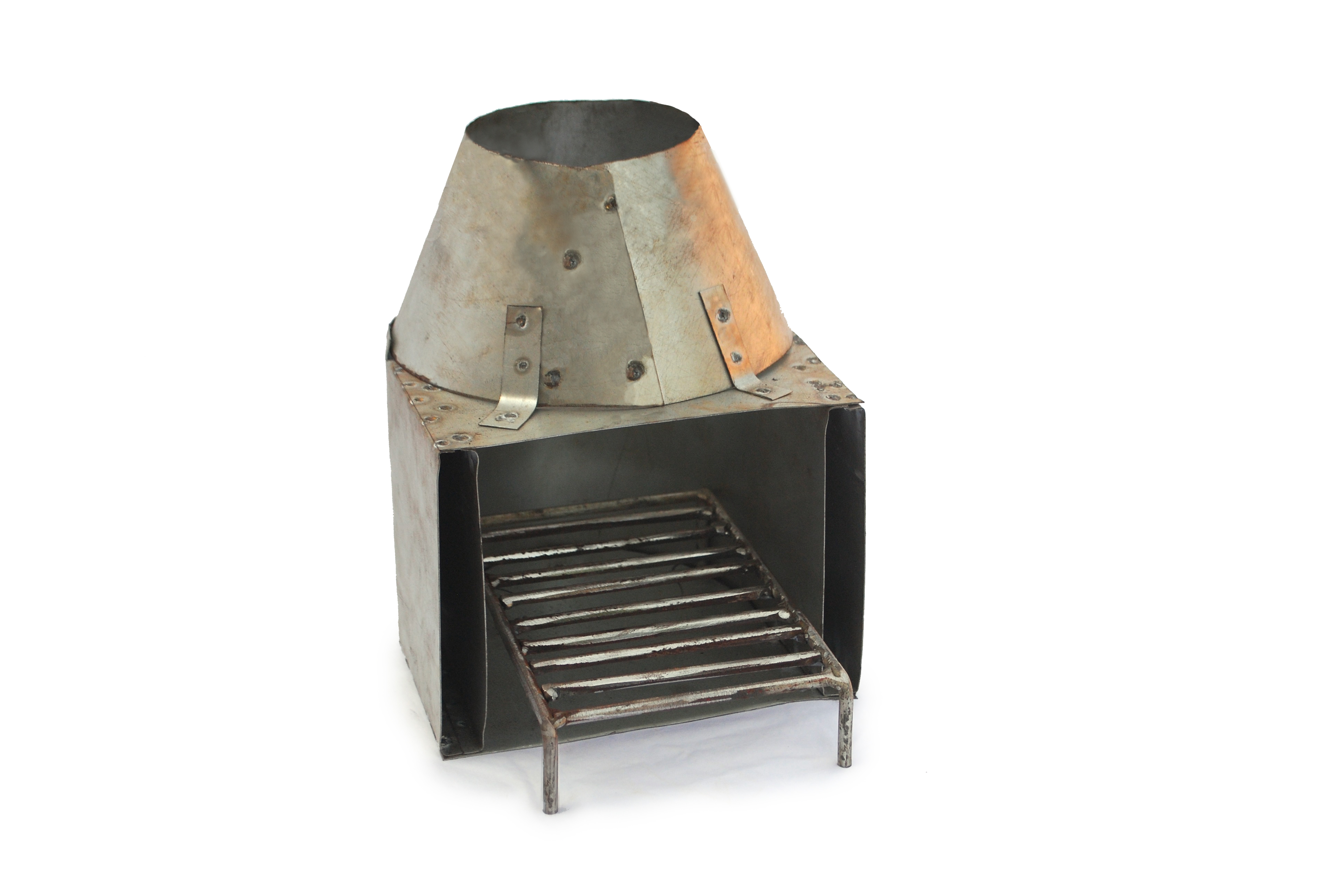 By stripping off the outer body of the stove, we were able to reduce the cost of the stove significantly. Pictured above is an early prototype of this stove. 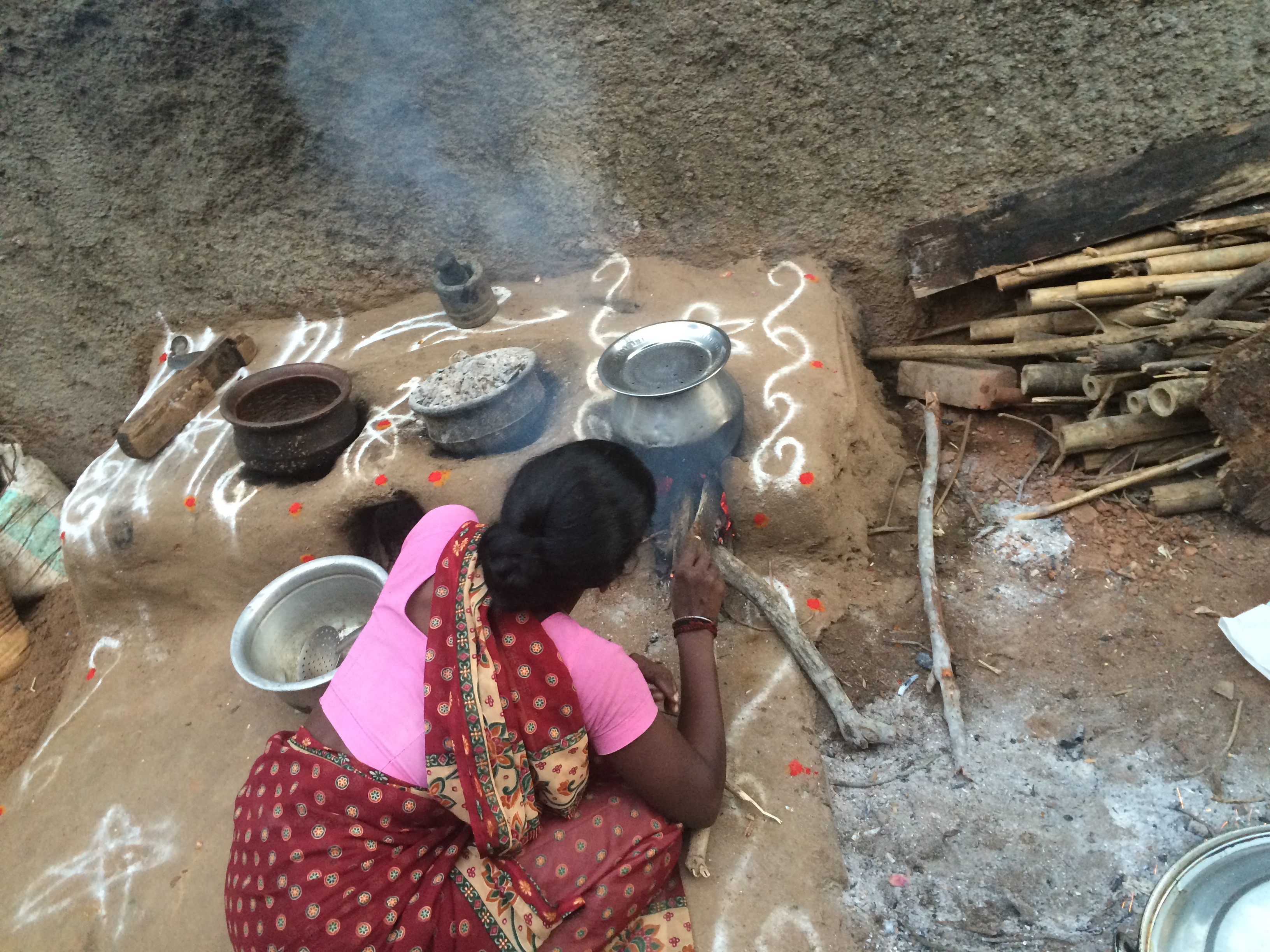 The vast majority of wood-burning cooking stoves in India are built into the kitchen or cooking area but this is not the way most improved cookstoves are built. This was the basis for the design direction of a built in stove for Prakti. 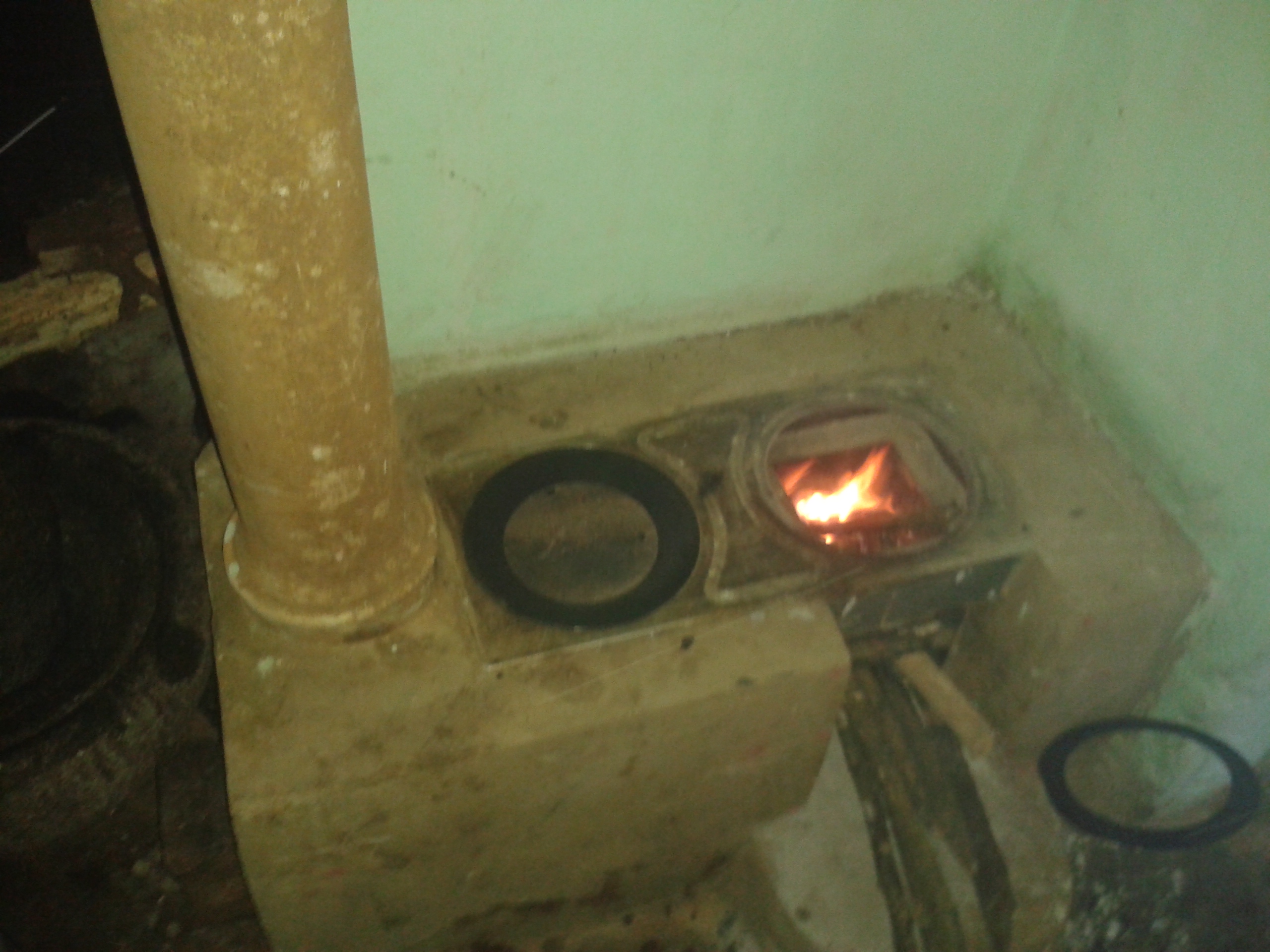 One of the most important findings in my research phase with Prakti was seeing one of our stoves built into a home. This was not the intension of this design, but rather a re-appropriation of our product to better suit the needs of the user. 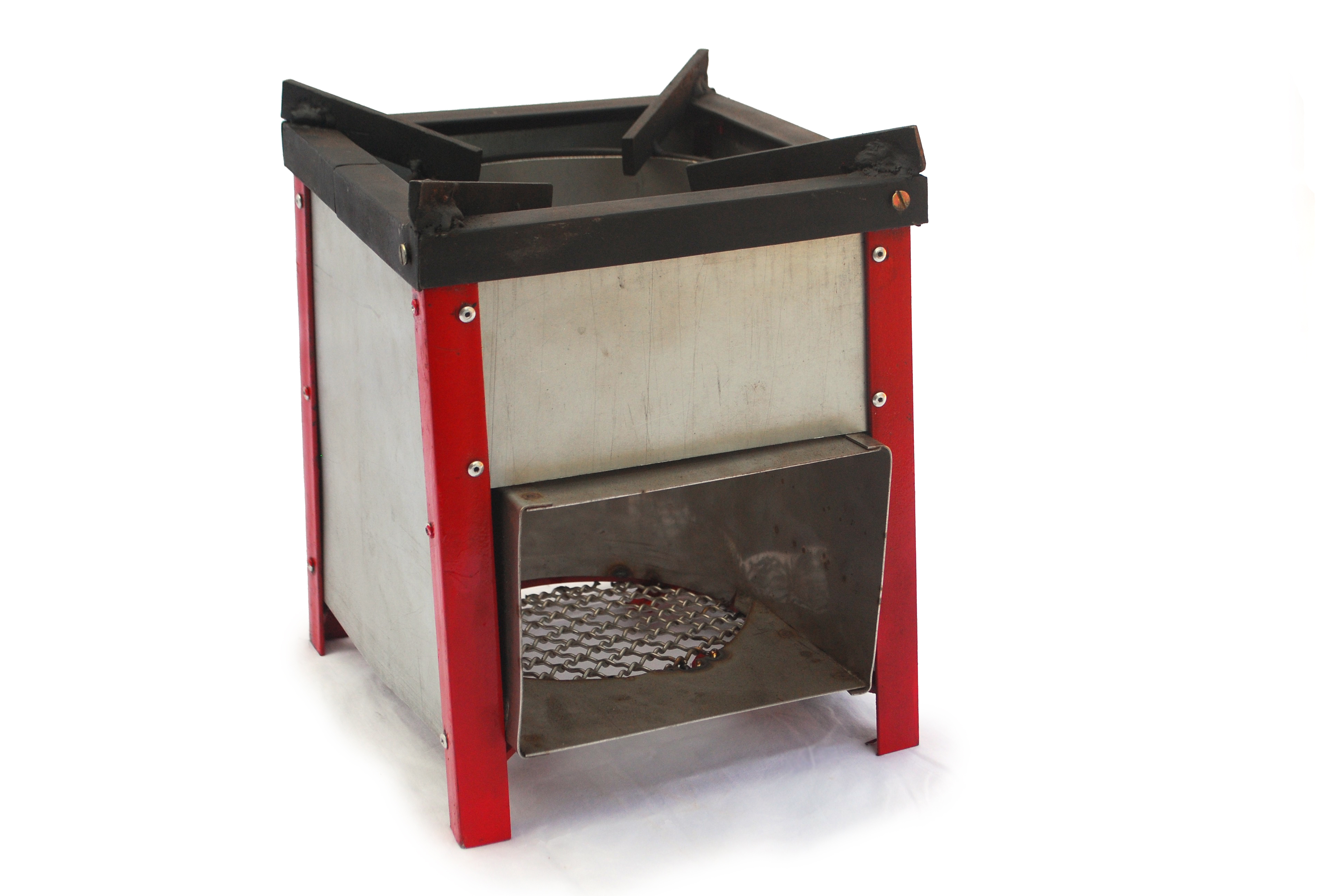 Pictured above is one of many rapid prototypes tested during the development of our Multi Fuel stove. This unit can cleanly and efficiently burn wood, cow dung or agricultural waste.